Customer Reviews
The design of KES machine are the most attractive I met, after I purchase, I find the quality is reliable, and thanks for the excellent service of KES

I bought the machine for my wife, and the moment she got it, she loves it very much.

Q-switched Nd: yag laser device applies the explosion effect of laser, which can permeate the cuticle efficiently to the pigment mass in the derma. The laser pulses in nanosecond range has very high energy. When the laser is absorbed by according pigment, the pigment mass expands quickly and breaks into particles which are eliminated through phagocytes. Then the shattered pigment is absorbed by the body and excreted out. Gradually the pigment becomes lighter and lighter till disappearing.
Utilizing the explosive effect of the Nd: YAG laser, the laser permeate the epidermis into the dermis which includes amount of pigment mass. Since the laser pulses in nanosecond but with super high energy, the shot pigment mass swell quickly and breaks into small pieces, which will be eliminated through metabolic system.
Q-Switch laser is a new pigment laser system with a new look, it is the perfect combination of pixel laser and Q-Switch technology, can be safely and effectively used to a variety of pigmented lesions, Melasma treatment and warm and cool colors tattoo removal.

Q-switching, sometimes known as giant pulse formation, is a technique by which a laser can be made to produce a pulsed output beam. The technique allows the production of light pulses with extremely high (gigawatt) peak power, much higher than would be produced by the same laser if it were operating in a continuous wave(constant output) mode. Compared to modelocking, another technique for pulse generation with lasers, Q-switching leads to much lower pulse repetition rates, much higher pulse energies, and much longer pulse durations. The two techniques are sometimes applied together. 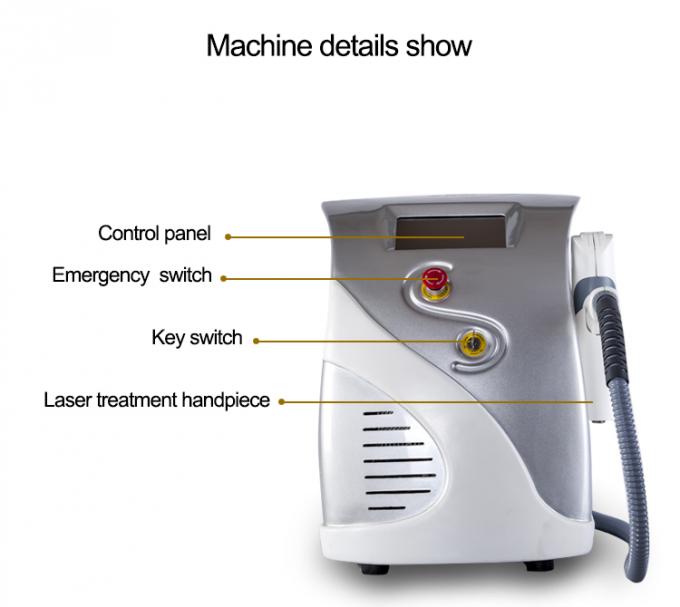 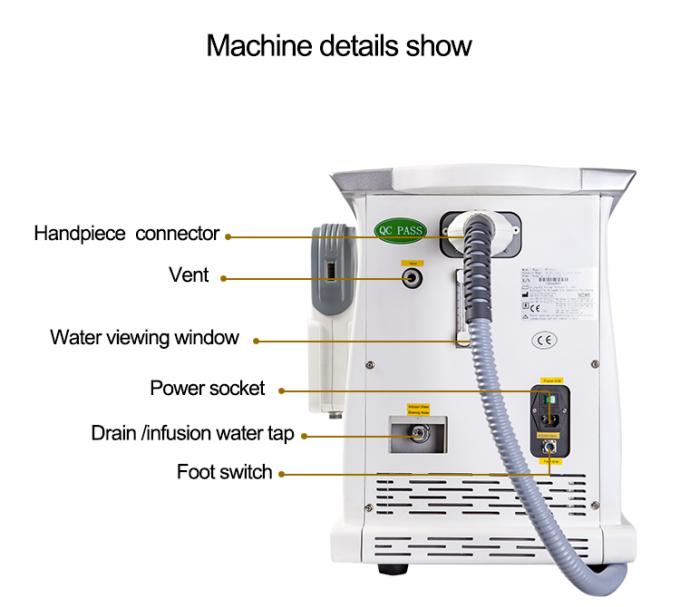